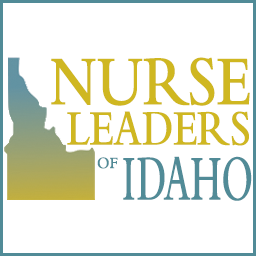 On Saturday, June 11, The American Nurses Association (ANA) Membership Assembly elected Jennifer Mensik Kennedy, PhD, MBA, RN, NEA-BC, FAAN, currently of the Oregon Nurses Association, as the association's next president to represent the interests of the nation's more than 4.3 million registered nurses. Mensik has more than 25 years of nursing experience in a variety of settings ranging from rural critical access hospitals and home health to hospital administration, and academia.

She has served as President of the Arizona Nurses Association and 2nd Vice President and Treasurer of ANA.  During the mid-2010's she was a nurse at St. Luke's, Boise.   The term of service for Dr. Mensik and all other newly elected leaders will begin January 1, 2023.

Wonderful to have Dr. Jennifer Mensik Kennedy represent us on the national stage from her experience in the West and North-West of our country.

Thanks to Brie for her Leadership and representation.